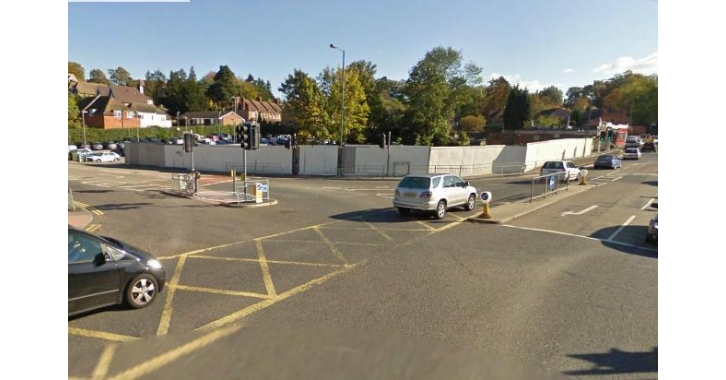 Standing at the "gateway" to Sevenoaks, opposite the station, lies the cleared site of the former Farmers pub. Planning permission was granted at appeal in 2005 for its redevelopment to build 23 flats. The owners of the site have now unveiled plans to increase the number of flats to 39 together with some ground floor retail units.

In a planning statement to Sevenoaks District Council, the owners claim that "it is necessary to increase the number of units within the scheme in order to make it viable".

We've had local people question as to whether this an acceptable planning reason to increase the development density of a site?

Perhaps the owners are missing a trick. The past 12 months has seen a flurry of commercial activity in and around the Sevenoaks region, with businesses starting to expand and taking on more staff. This has led to a significant take-up of office space resulting in a distinct shortage of quality space in the town.

Commenting on this shortage, chartered surveyor David Robinson of Kent based Karrison Chartered Surveyors and Property Consultants says, "it's a real problem if you want to expand your business within the town. We are now seeing existing Sevenoaks businesses starting to look further afield in order to accommodate their expansion plans. It would be a real shame to lose some great businesses to other towns."

"Sevenoaks is home to many global businesses" David continues, "for example, the BT Building houses not only a large part of BT's business, but also international occupiers such as Siemens plc, The Bel Group, and more recently Bayerngas UK. With several unsatisfied large office requirements for 10,000 - 30,000 sq ft, there has to be an opportunity to create a striking landmark office building right opposite the station. Great office design in the right location will ultimately be more sustainable and can only benefit the Sevenoaks economy."

However, as the site was bought at arguably the "top of the market", and residential values are higher than those for offices, the current approach to the site's redevelopment cannot be unexpected. However, an important question is raised here for such a prominent site: should commercial viability be the driving force behind building design and land use? If it is, the flood gates could open for developers who overpaid for sites!